(The following is a transcription of the interview in its entirety. The interview was organized, conducted and recorded by Zach Nelson while speaking to Corey Blandon 3.22.2013) 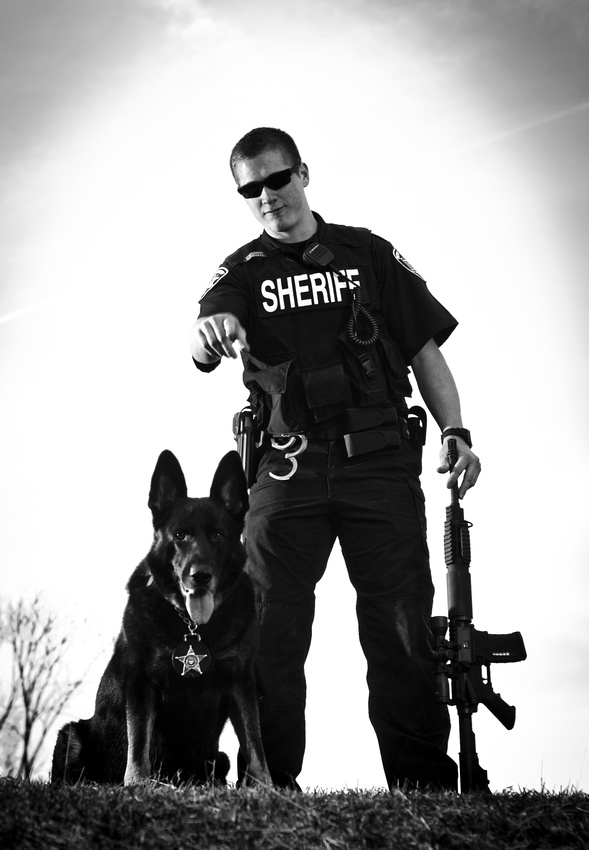 Corey Bland: “The way I got started with firearms was basically just with friends, friends who taught me how to shoot. Eventually I took some Concealed and Carry classes, took some training and stuff like that. But originally just got into it with friends.”

Q - How old were you when you got started?

Q - Was it hunting or target shooting?

Corey Bland: “Target shooting with shotguns was how I started out.”

Question 2 – Why do you choose to have Firearms?

Corey Bland: “I have firearms obviously for my job; it’s something we have to have. I also like to hunt and love to target shoot, I get a lot of fun out of recreational shooting. They’re just great.”

Corey Bland: “I believe the hardest part about owning a firearm definitely is the stigma of it. A lot of people, you know, if you have a concealed and carry permit people will say, ‘Oh you’re paranoid. What do you need to carry that for?’ Mostly that’s just people who don’t understand firearms and I think are actually afraid of them. I think people just need to learn more about them and they would be more accepting of firearms.”

Corey Bland: “There are responsible people out there. The right steps need to be taken for firearm ownership. I think its definitely a fun hobby, I would like to see more people get into it and I would definitely be okay with more training too.”

Corey Bland: “I would fully support having more background checks. I don’t think certain weapons need to be banned, whatsoever.  There are responsible people out there who could own any weapon. The first weapon I ever bought, I would have no problem with waiting longer to have a more extensive background check. So I definitely would support changing that in the firearm community.”