(The following is a transcription of the interview in its entirety. The interview was organized, conducted and recorded by Zach Nelson while speaking to Ben Taylor on 3.22.2013) 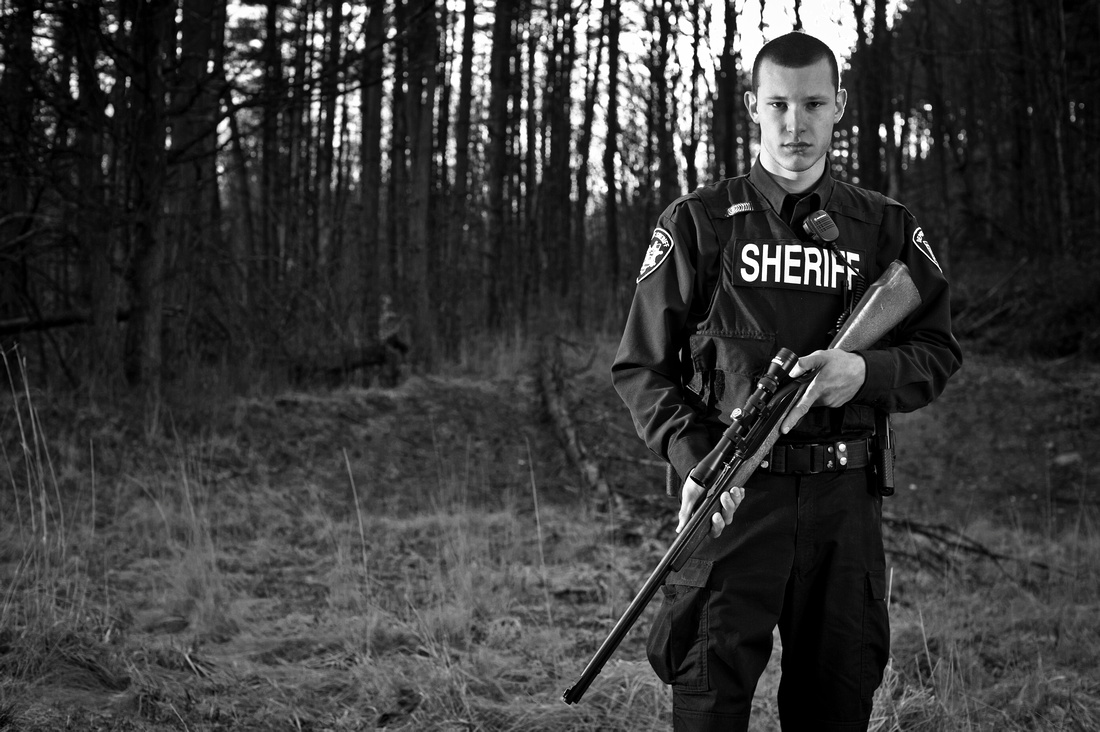 Ben Taylor: “I first got involved with firearms when I was about 12 years old. I went hunting with my father and I have just been addicted to shooting ever since.”

Question 2 – Why do you choose to have Firearms?

Ben Taylor: “My personal attraction to firearms kind of stems from not only the ability to own them but the sense of security they provide. I obviously carry one every day for my job as well as off duty. It’s nice have the security there that if somebody tries to take my life I can at least try and defend it in some way. I really enjoy owning firearms as it’s a pride to me, its kind of like something my family has done as long as I can remember. We go out and shoot together and its always a great thing to do is get together and throw out some clay pigeons, pull out the shotguns and just have fun as a family.”

Ben Taylor: “I take pride as a firearms owner in the sense that I can use my rights as I please, that have been granted to me, and protect these rights the ways that I see fit. And not only protect myself but others from harm way. Obviously part of the job is making sure that everybody stays safe and that everybody’s well being is secured, and one way we are able to do that is through firearms.  I take great pride I having that responsibility and that trust bestowed in me to keep the county of Athens as safe as possible.”

Ben Taylor: “One thing that I wish could be different about firearms or the firearms community in general is the general stigma that comes with it: That people who own firearms are irresponsible or are not necessarily handling firearms in the right way. I believe that it’s almost like a one-percenter type deal where nighty-nine percent are handling them effectively and safely and then you have one percent who is abusing that responsibility and ownership and that kind of just give’s everyone else who is obviously maintaining their use of firearms properly and keeping everything safe and responsible a bad name and gives them a bad rap. That’s the one thing I would like to see change with firearms, is people be more aware that like anything else you’re going to have one person that makes everybody else doing the exact same thing responsibly look bad.”

Ben Taylor: “I believe that if more people had a professional attitude with firearms that it would lead to an overall more safe and conducive group responsibility which would lead to a more viewed safety by the public and more viewed safety by groups who are trying to target firearms owners right now.  I believe we have a big responsibility on our shoulders and its something we need to address and make people see that not all firearm owners are bad. That doing it as a group we can do it safely.”

Ben Taylor: “One change I would like to see as a firearms owner is everyone who applies for a firearm has to do some kind of firearms safety course.  I believe that although being 18 your are seen as being responsible, it doesn’t necessarily mean that you know how handle a firearm properly. You are not given a drivers license when you are 16, you have to go through a test and required classes, etcetera.  I believe the same thing should be done with firearms that way there are a lot less incidences with them and a lot less accidents associated with firearms ”